This is an old revision of the document!

Spectral selection and averaging in DiFX2.0 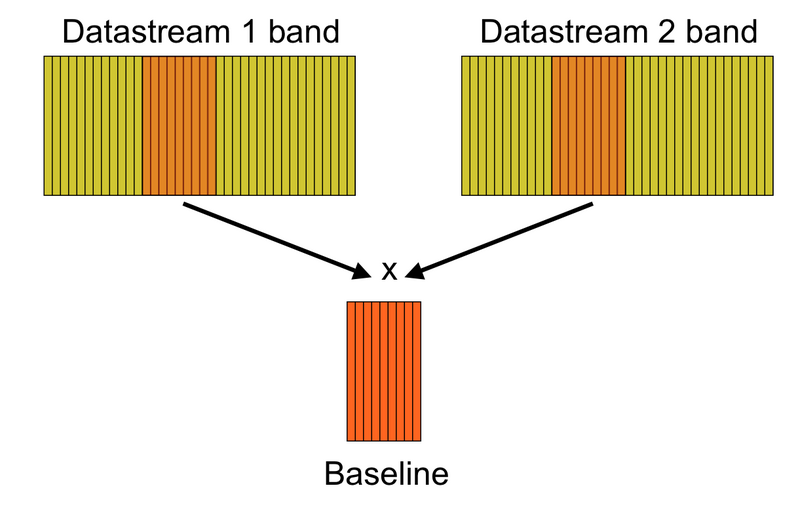 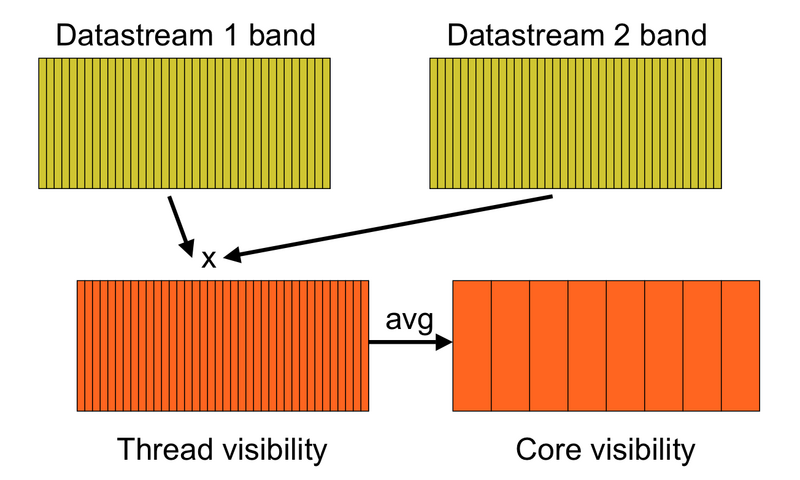