If the correlation has more than one configuration, the one which would create the largest data buffer is used.

The ring buffer is shown in more detail as a picture below: 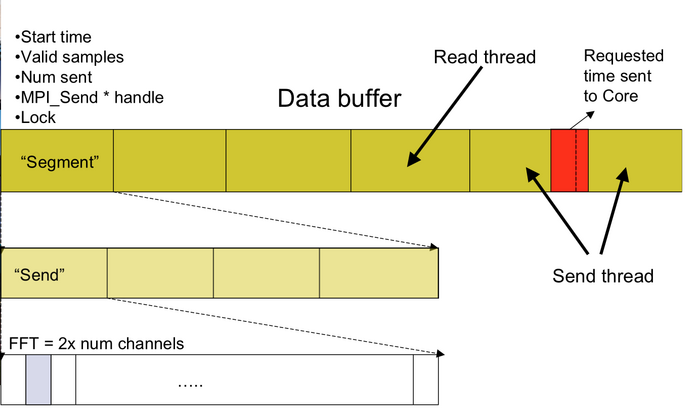